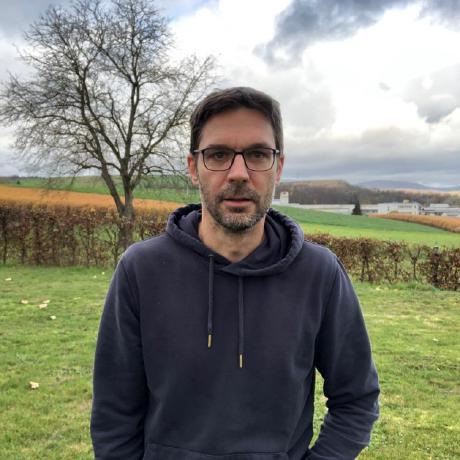 The Kubernetes community releases minor versions roughly every three months and usually maintains three minor versions (the actual and the last two) with bug fixes and security updates. Patch releases are done more frequently. Operators of Gardener should be able to define their own Kubernetes version policy. This GEP suggests the possibility for operators to classify Kubernetes versions, while they are going through their “maintenance life-cycle”.

An operator should be able to classify Kubernetes versions differently while they go through their “maintenance life-cycle”, starting with preview, supported, deprecated, and finally expired. This information should be programmatically available in the cloudprofiles of the Garden cluster as well as in the Dashboard. Please also note, that Gardener keeps the control plane and the workers on the same Kubernetes version.

For further explanation of the possible classifications, we assume that an operator wants to support four minor versions e.g. v1.16, v1.15, v1.14 and v1.13.