As Gardener has grown, the observability configurations have also evolved with it. Many components must be monitored and the configuration for these components must also be managed. This poses a challenge because the configuration is distributed across the Gardener project among different folders and even different repositories (for example extensions). While it is not possible to centralize the configuration, it is possible to improve the developer experience and improve the general stability of the monitoring and logging. This can be done by introducing kubernetes operators such as the prometheus-operator for monitoring stack and fluent-bit-operator for the logging stack. These operators will make it easier for monitoring and logging configurations to be discovered and picked up with the use of the respective custom resources:

These resources can also be directly referenced in Go and be deployed by their respective components, instead of creating .yaml files in Go, or templating charts. With the addition of the operators it should is easier to provide flexible deployment layouts of the components or even introduce new features, such as Thanos in the case of prometheus-operator

Simplify monitoring and logging updates and extensions with the use of the prometheus-operator and fluent-bit-operator. The current extension contract is described here. This document aims to define a new contract.

Make it easier to add new monitoring and logging features and make new changes. For example, when using the operators components can bring their own monitoring configuration and specify exactly how they should be monitored without needing to add this configuration directly into Prometheus. Or components can defined how their logs shall be parsed or enhanced before being indexed.

Both operators handles validation of the respective configurations. It will be more difficult to give Prometheus or Fluent-Bit apps an invalid config.

Today, Gardener provides monitoring and logging for shoot clusters (i.e. system components and the control plane) and for the seed cluster. The proposal is to migrate these stacks to use the prometheus-operator and fluent-bit-operator. The proposal is lined out below:

Use the API provided by the prometheus-operator and create Go structs.

Deploy the prometheus-operator and its CRDs. These components can be deployed via ManagedResources. The operator itself and some other components outlined in the GEP will be deployed in a new namespace called monitoring. The CRDs for the prometheus-operator and the operator itself can be found here. This step is a prerequisite for all other steps.

Gardener will create a monitoring stack similar to the current one with the prometheus-operator custom resources.

There is a monitoring stack deployed for each seed cluster. A similar setup must also be provided using the prometheus-operator. The steps for this are very similar to the shoot monitoring.

BYOMC (Bring your own monitoring configuration)

Add a sidecar to Grafana that will pickup dashboards and provision them. Each dashboard gets its own configmap.

fluent-bit-resource carries the usual kubernetes workload properties, such as resource definitions, node selectors, pod/node affinity and so on. The sole purpose is to construct the fluent-bit-daemonset spec managing the fluent-bit application instances on the cluster nodes.

The upstream project has been enhanced by Gardener and now it supports adding fluent-bit custom plugins. The latter is required by Gardener to mainting the custom ordering plugin. In its current state, the fluent-bit operator can be used by Gardener “as is”. without the need of forking it.

The second major function of the fluent-bit operator is to compile a valid application configuration aggregating declarations supplied by fluent-bit custom resources such as ClusterFitlers, ClusterParsers and so on as shown by the example.

In this example, we have a fluent bit filter-plugin of type parser and the corresponding regex-parser. In the Gardener context, these configuration resources are supplied by the core components and extensions.

BYOLC (Bring your own logging configuration)

Since fluent-bit uses input-tail plugin and reads any container output under /var/log/pods it processes logs outputs of all workloads. In this case, any workload may bring its own set of filters and parsers if needed using the declarative APIs supported by the operator. 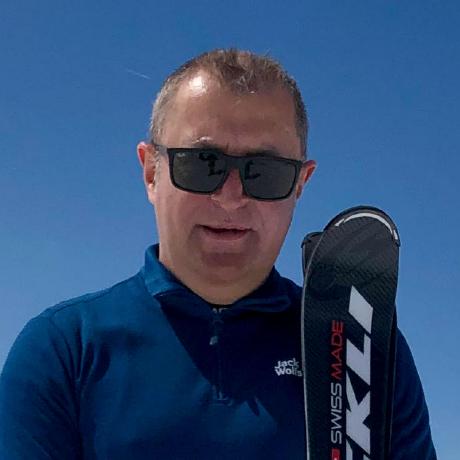