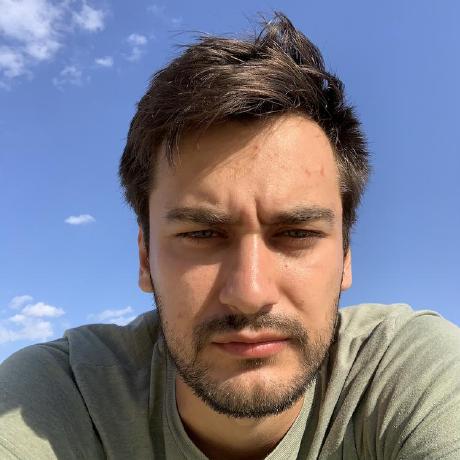 To be able to use this feature, the SeedChange feature gate has to be enabled on your gardener-apiserver.

Also, the involved Seeds need to have enabled BackupBuckets.

ShootState is an API resource which stores non-reconstructible state and data required to completely recreate a Shoot’s control plane on a new Seed. The ShootState resource is created on Shoot creation in its Project namespace and the required state/data is persisted during Shoot creation or reconciliation.

Triggering the migration is done by changing the Shoot’s .spec.seedName to a Seed that differs from the .status.seedName, we call this Seed "Destination Seed". This action can only be performed by an operator with necessary RBAC. If the Destination Seed does not have a backup and restore configuration, the change to spec.seedName is rejected. Additionally, this Seed must not be set for deletion and must be healthy.

If the Shoot has different .spec.seedName and .status.seedName a process is started to prepare the Control Plane for migration:

If the process is successful, we update the status of the Shoot by setting the .status.seedName to the null value. That way, a restoration is triggered in the Destination Seed and .status.lastOperation is changed to Restore. The control plane migration is completed when the Restore operation has completed successfully.

For controlplane migration, operators with necessary RBAC can use the shoots/binding subresource to change the .spec.seedName, with the following commands: