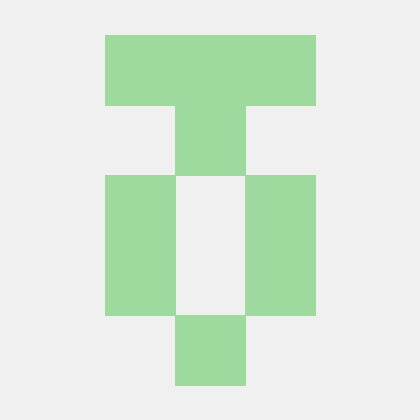 The Gardener API server supports a cluster-scoped Project resource which is used for data isolation between individual Gardener consumers. For example, each development team has its own project to manage its own shoot clusters.

Each Project is backed by a Kubernetes Namespace that contains the actual related Kubernetes resources like Secrets or Shoots.

The .spec.namespace field is optional and is initialized if unset. The name of the resulting namespace will be determined based on the Project name and UID, e.g. garden-dev-5aef3. It’s also possible to adopt existing namespaces by labeling them gardener.cloud/role=project and project.gardener.cloud/name=dev beforehand (otherwise, they cannot be adopted).

When deleting a Project resource, the corresponding namespace is also deleted. To keep a namespace after project deletion, an administrator/operator (not Project members!) can annotate the project-namespace with namespace.gardener.cloud/keep-after-project-deletion.

The spec.description and .spec.purpose fields can be used to describe to fellow team members and Gardener operators what this project is used for.

Each project has one dedicated owner, configured in .spec.owner using the rbac.authorization.k8s.io/v1.Subject type. The owner is the main contact person for Gardener operators. Please note that the .spec.owner field is deprecated and will be removed in future API versions in favor of the owner role, see below.

The project controller inside the Gardener Controller Manager is managing RBAC resources that grant the described privileges to the respective members.

For Projects created before Gardener v1.8 all admins were allowed to manage other members. Beginning with v1.8 the new uam role is being introduced. It is backed by the manage-members custom RBAC verb which allows to add/modify/remove human users or groups to/from the project member list. Human users are subjects with kind=User and name!=system:serviceaccount:*, and groups are subjects with kind=Group. The management of service account subjects (kind=ServiceAccount or name=system:serviceaccount:*) is not controlled via the uam custom verb but with the standard update/patch verbs for projects.

All newly created projects will only bind the owner to the uam role. The owner can still grant the uam role to other members if desired. For projects created before Gardener v1.8 the Gardener Controller Manager will migrate all projects to also assign the uam role to all admin members (to not break existing use-cases). The corresponding migration logic is present in Gardener Controller Manager from v1.8 to v1.13. The project owner can gradually remove these roles if desired.