The answers in this FAQ apply to the newest (HEAD) version of Machine Controller Manager. If you’re using an older version of MCM please refer to corresponding version of this document. Few of the answers assume that the MCM being used is in conjuction with cluster-autoscaler:

What is Machine Controller Manager?

Machine Controller Manager aka MCM is a bunch of controllers used for the lifecycle management of the worker machines. It reconciles a set of CRDs such as Machine, MachineSet, MachineDeployment which depicts the functionality of Pod, Replicaset, Deployment of the core Kubernetes respectively. Read more about it at README.

Why is my machine deleted?

A machine is deleted by MCM generally for 2 reasons-

What are the different sub-controllers in MCM?

What is Safety Controller in MCM?

How to install MCM in a Kubernetes cluster?

MCM can be installed in a cluster with following steps:

How to better control the rollout process of the worker nodes?

MCM allows configuring the rollout of the worker machines using maxSurge and maxUnavailable fields. These fields are applicable only during the rollout process and means nothing in general scale up/down scenarios. The overall process is very similar to how the Deployment Controller manages pods during RollingUpdate.

How to scale down MachineDeployment by selective deletion of machines?

During scale down, triggered via MachineDeployment/MachineSet, MCM prefers to delete the machine/s which have the least priority set. Each machine object has an annotation machinepriority.machine.sapcloud.io set to 3 by default. Admin can reduce the priority of the given machines by changing the annotation value to 1. The next scale down by MachineDeployment shall delete the machines with the least priority first.

How to force delete a machine?

A machine can be force deleted by adding the label force-deletion: "True" on the machine object before executing the actual delete command. During force deletion, MCM skips the drain function and simply triggers the deletion of the machine. This label should be used with caution as it can violate the PDBs for pods running on the machine.

An ongoing rolling-update of the machine-deployment can be paused by using spec.paused field. See the example below:

It can be unpaused again by removing the Paused field from the machine-deployment.

How to avoid garbage collection of your node?

MCM provides an in-built safety mechanism to garbage collect VMs which have no corresponding machine object. This is done to save costs and is one of the key features of MCM. However, sometimes users might like to add nodes directly to the cluster without the help of MCM and would prefer MCM to not garbage collect such VMs. To do so they should remove/not-use tags on their VMs containing the following strings:

What is the high level design of MCM?

What are the different configuration options in MCM?

MCM allows configuring many knobs to fine-tune its behavior according to the user’s need. Please refer to the link to check the exact configuration options.

What are the different timeouts/configurations in a machine’s lifecycle?

A machine’s lifecycle is governed by mainly following timeouts, which can be configured here.

How is the drain of a machine implemented?

MCM imports the functionality from the upstream Kubernetes-drain library. Although, few parts have been modified to make it work best in the context of MCM. Drain is executed before machine deletion for graceful migration of the applications. Drain internally uses the EvictionAPI to evict the pods and triggers the Deletion of pods after MachineDrainTimeout. Please note:

How are the stateful applications drained during machine deletion?

Drain function serially evicts the stateful-pods. It is observed that serial eviction of stateful pods yields better overall availability of pods as the underlying cloud in most cases detaches and reattaches disks serially anyways. It is implemented in the following manner:

What are the different phases of a machine?

A phase of a machine can be identified with Machine.Status.CurrentStatus.Phase. Following are the possible phases of a machine object:

My machine is stuck in deletion for 1 hr, why?

In most cases, the Machine.Status.LastOperation provides information around why a machine can’t be deleted. Though following could be the reasons but not limited to:

My machine is not joining the cluster, why?

In most cases, the Machine.Status.LastOperation provides information around why a machine can’t be created. It could possibly be debugged with following steps:

How should I test my code before submitting a PR?

I need to change the APIs, what are the recommended steps?

Developer should add/update the API fields at both of the following places:

How can I update the dependencies of MCM?

In the context of Gardener

How can I configure MCM using Shoot resource?

All of the knobs of MCM can be configured by the workers section of the shoot resource.

How is my worker-pool spread across zones? 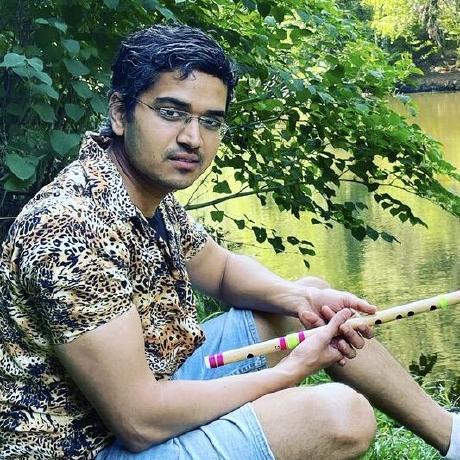 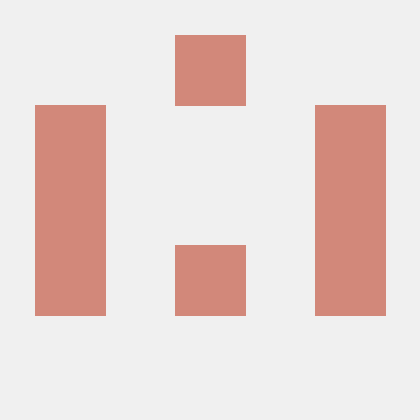 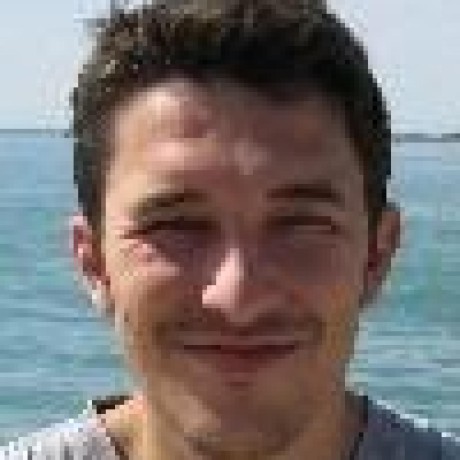 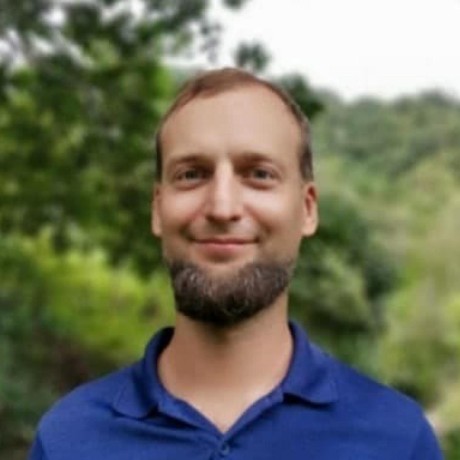