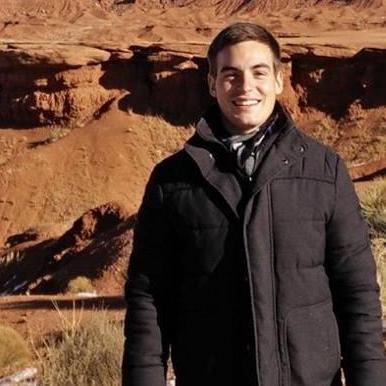 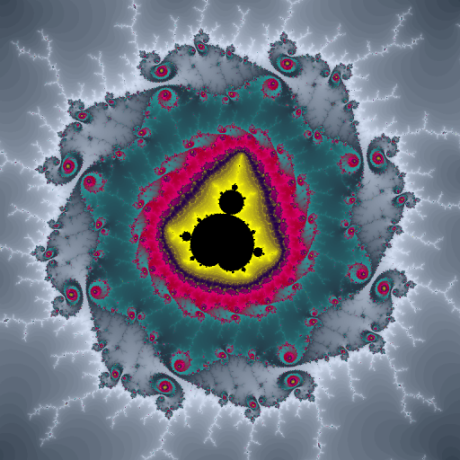 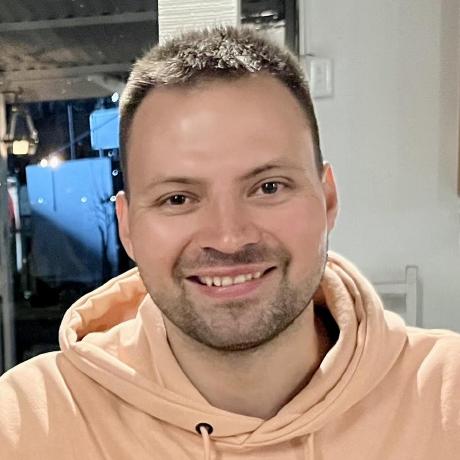 Either the scheduling strategy or the shoot cluster purpose hereby determines how the scheduler is operating. The following sections explain the configuration and flow in greater detail.

Why is the Gardener Scheduler needed?

It should be possible to easily extend and tweak the scheduler in the future. Possibly, similar to the Kubernetes scheduler, hooks could be provided which influence the scheduling decisions. It should be also possible to completely replace the standard Gardener Scheduler with a custom implementation.

Most of the configuration options are the same as in the Gardener Controller Manager (leader election, client connection, …). However, the Gardener Scheduler on the other hand does not need a TLS configuration, because there are currently no webhooks configurable.

The scheduling strategy is defined in the candidateDeterminationStrategy and can have the possible values SameRegion and MinimalDistance. The SameRegion strategy is the default strategy.

In the last step, the scheduler picks the one seed having the least shoots currently deployed.

In order to put the scheduling decision into effect, the scheduler sends an update request for the Shoot resource to the API server. After validation, the Gardener Aggregated API server updates the shoot to have the spec.seedName field set. Subsequently, the Gardenlet picks up and starts to create the cluster on the specified seed.

Every shoot cluster can have a purpose that describes what the cluster is used for, and also influences how the cluster is setup (see this document for more information).

In case the shoot has the testing purpose then the scheduler only reads the .spec.provider.type from the Shoot resource and tries to find a Seed that has the identical .spec.provider.type. The region does not matter, i.e., testing shoots may also be scheduled on a seed in a complete different region if it is better for balancing the whole Gardener system.

Filtering to determine the best candidate

The section above has explained which strategies are used to determine the potential seed candidates. Once this list has been computed the scheduler tries to find the best one out of them to which, eventually, the shoot gets assigned to. It filters out Seeds

After this filtering process the least utilized seed, i.e., the one with the least number of shoot control planes, will be the winner and written to the .spec.seedName field of the Shoot.

seedSelector field in the Shoot specification

Similar to the .spec.nodeSelector field in Pods, the Shoot specification has an optional .spec.seedSelector field. It allows the user to provide a label selector that must match the labels of Seeds in order to be scheduled to one of them. The labels on Seeds are usually controlled by Gardener administrators/operators - end users cannot add arbitrary labels themselves. If provided, the Gardener Scheduler will only consider those seeds as “suitable” whose labels match those provided in the .spec.seedSelector of the Shoot.

By default only seeds with the same provider than the shoot are selected. By adding a providerTypes field to the seedSelector a dedicated set of possible providers (* means all provider types) can be selected.

Failure to determine a suitable seed

In case the scheduler fails to find a suitable seed, the operation is being retried with an exponential backoff - starting with the retrySyncPeriod (default of 15s).